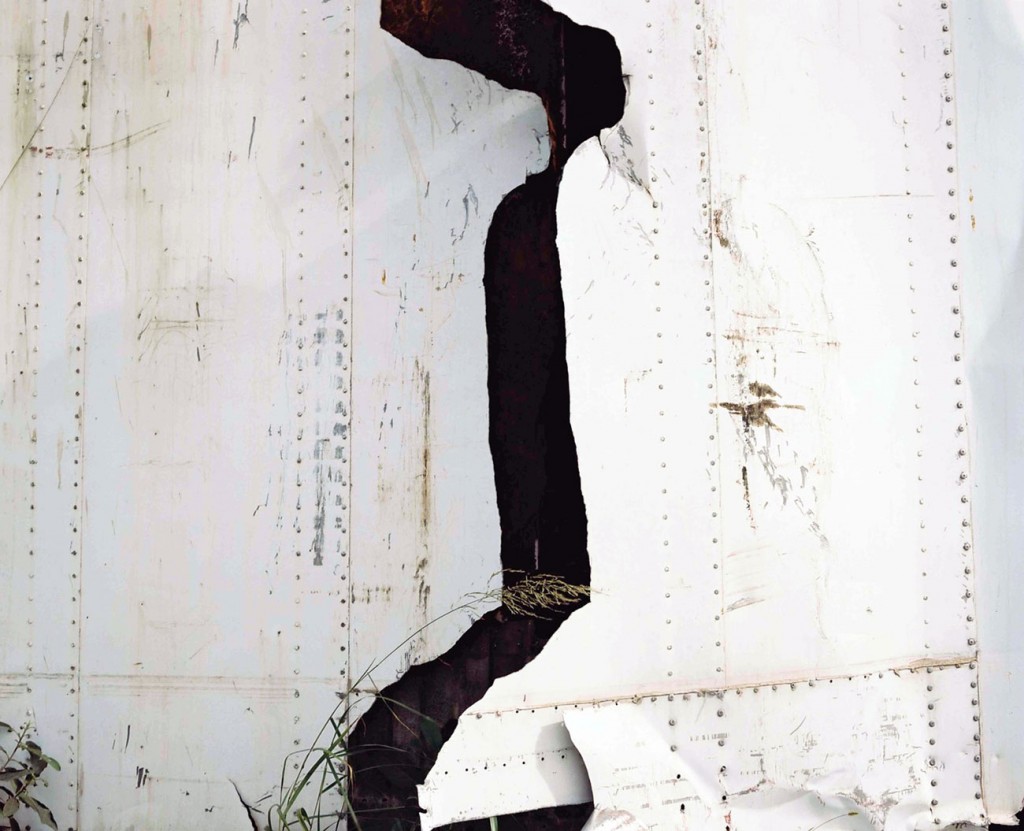 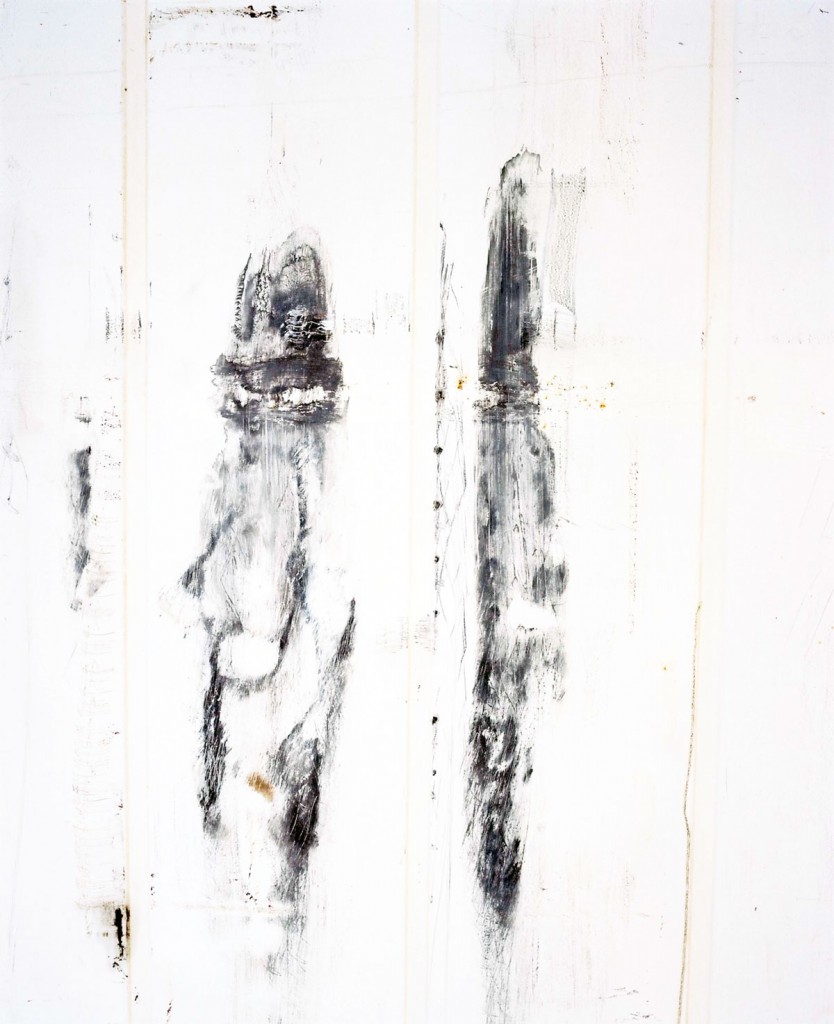 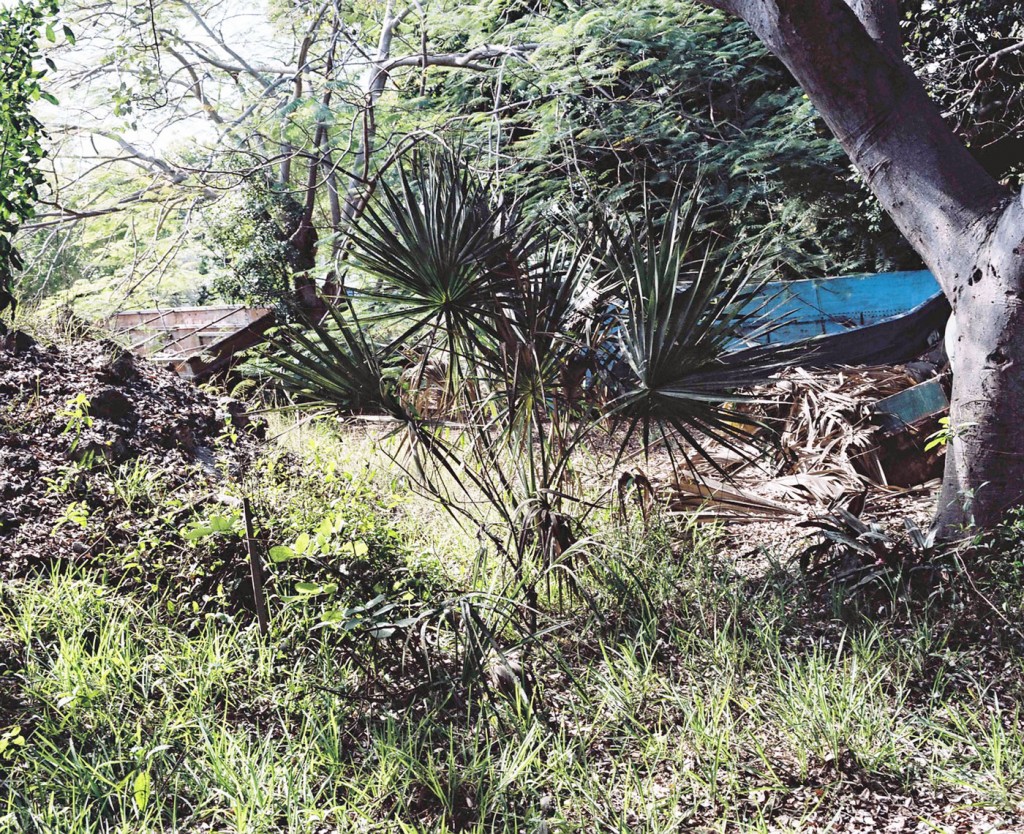 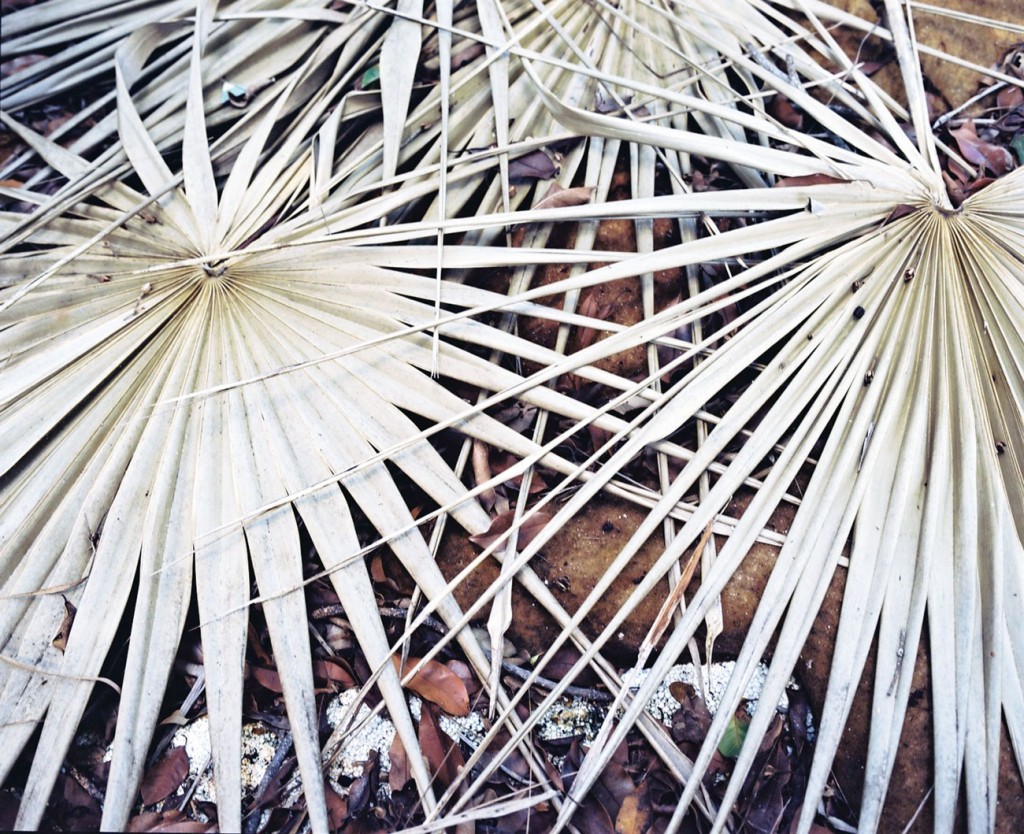 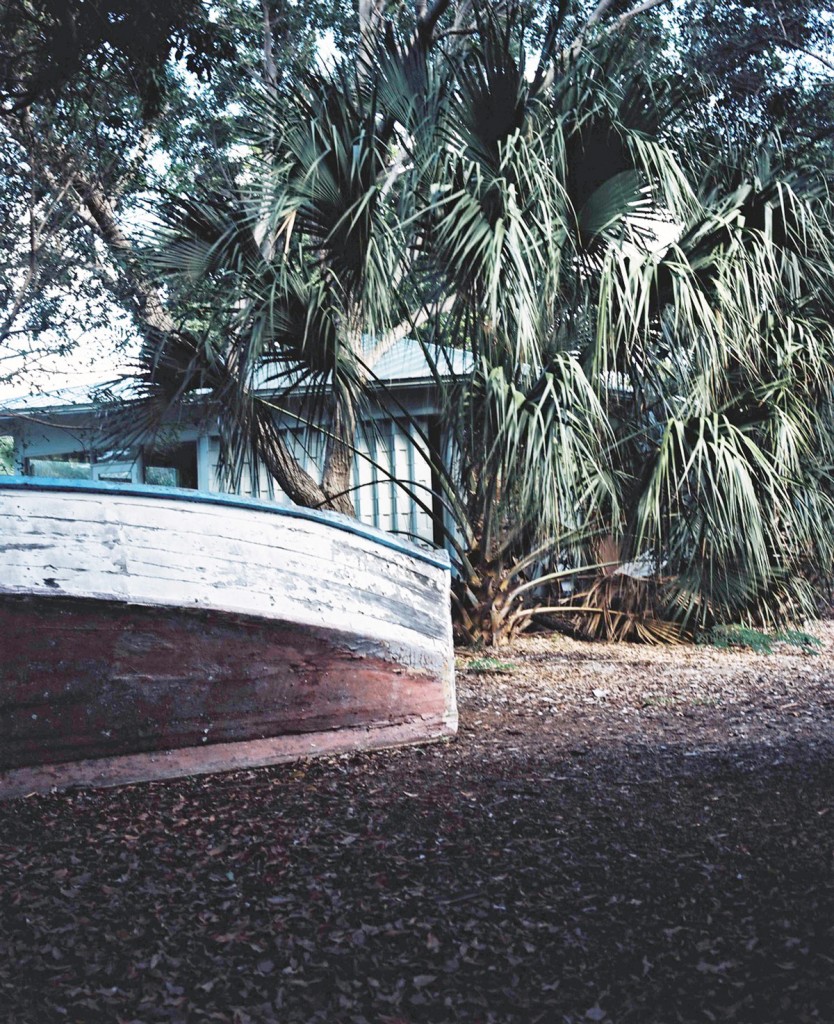 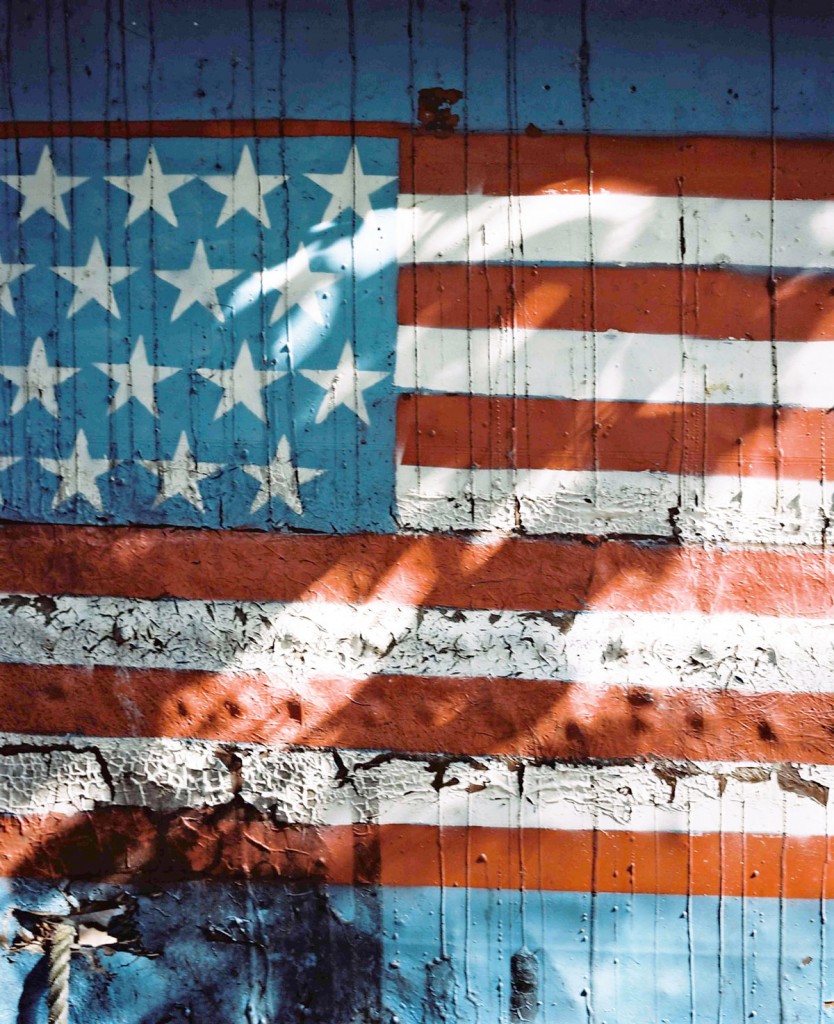 Miami is one of the American cities that has the largest immigrant communities from Latin America and the Caribbean. Among these immigrants, many were forced to leave their country illegally.

The Wet Feet series articulates metaphor and metonymy, focusing on the traces left by those journeys on concret objects as containers, boats or floats that refugees from Cuba and the Caribbean used to flee from their home countries to the US.
Rusted and broken containers photographed along the Miami River responds to the makeshift boats mostly used by Cuban immigrants.

Those traces left on objects bearing the scars of the violence of those journeys tend to become – through the marks of time that has passed on them – the metaphors of the transformations that accompanies the migratory experience.