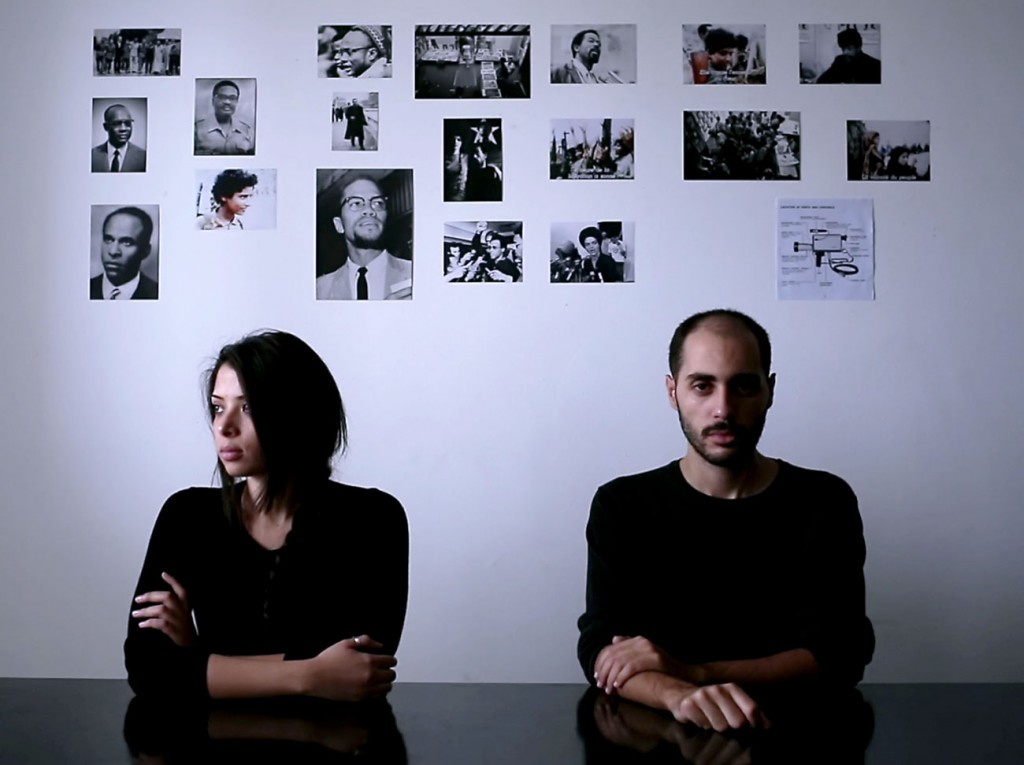 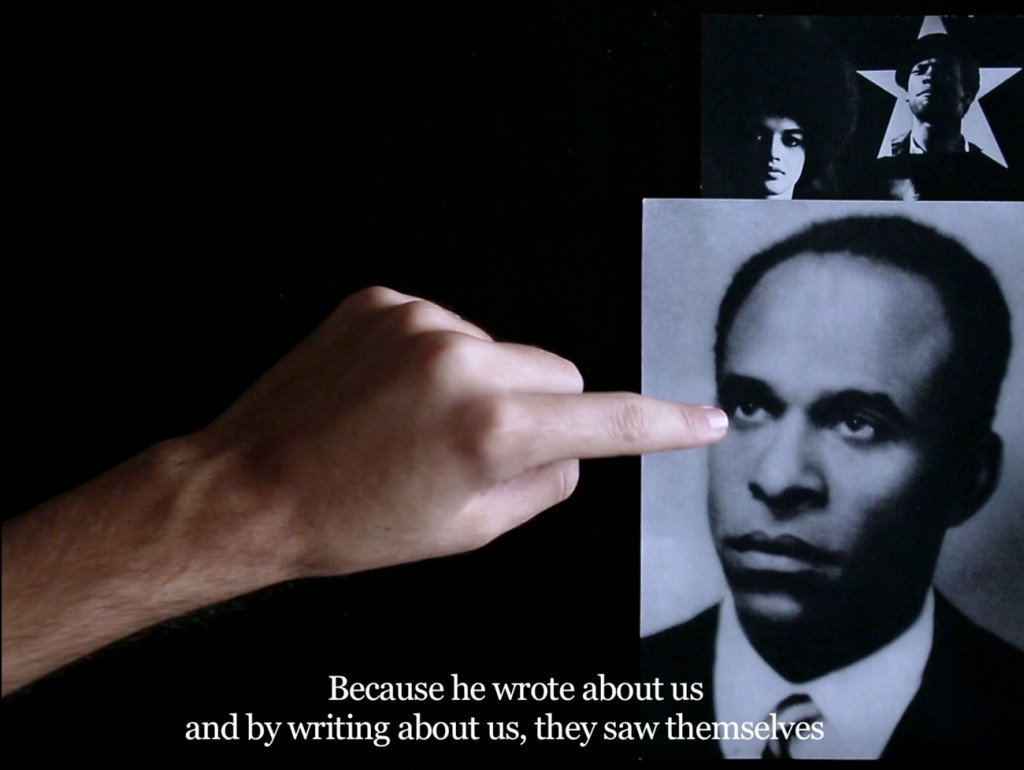 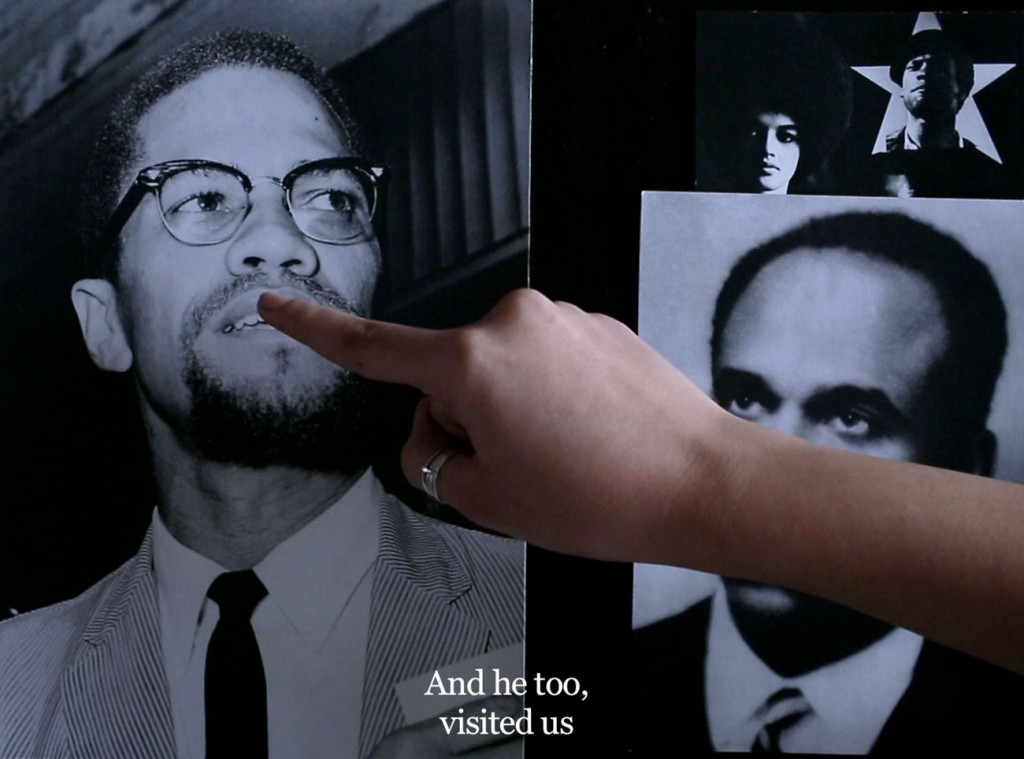 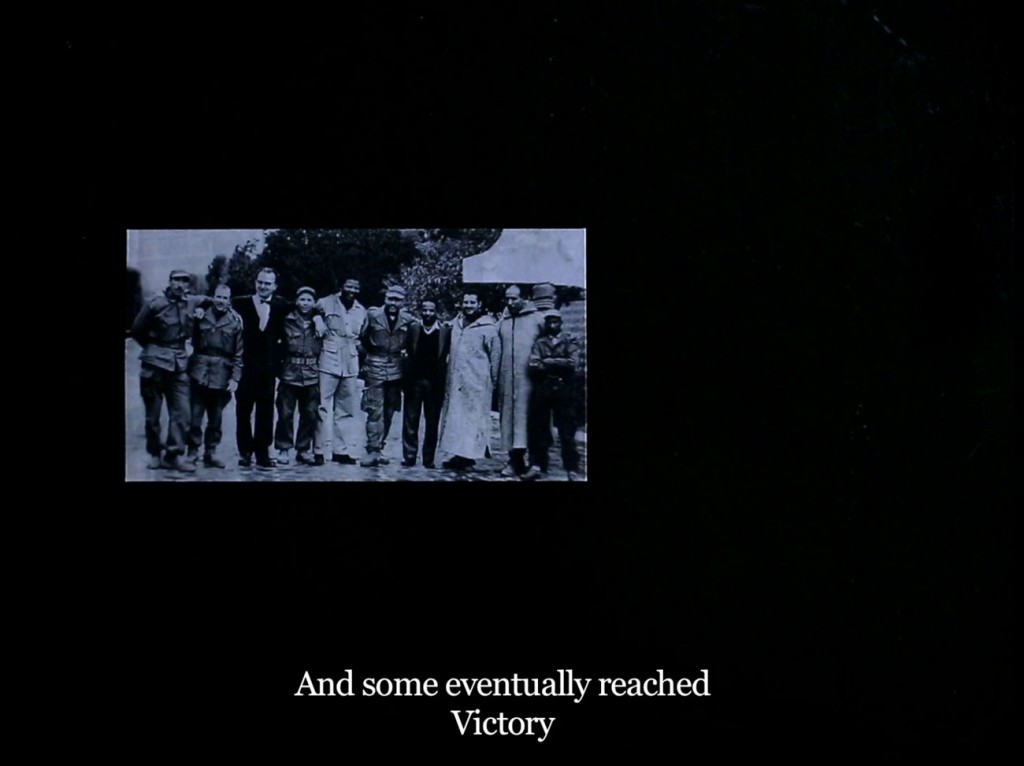 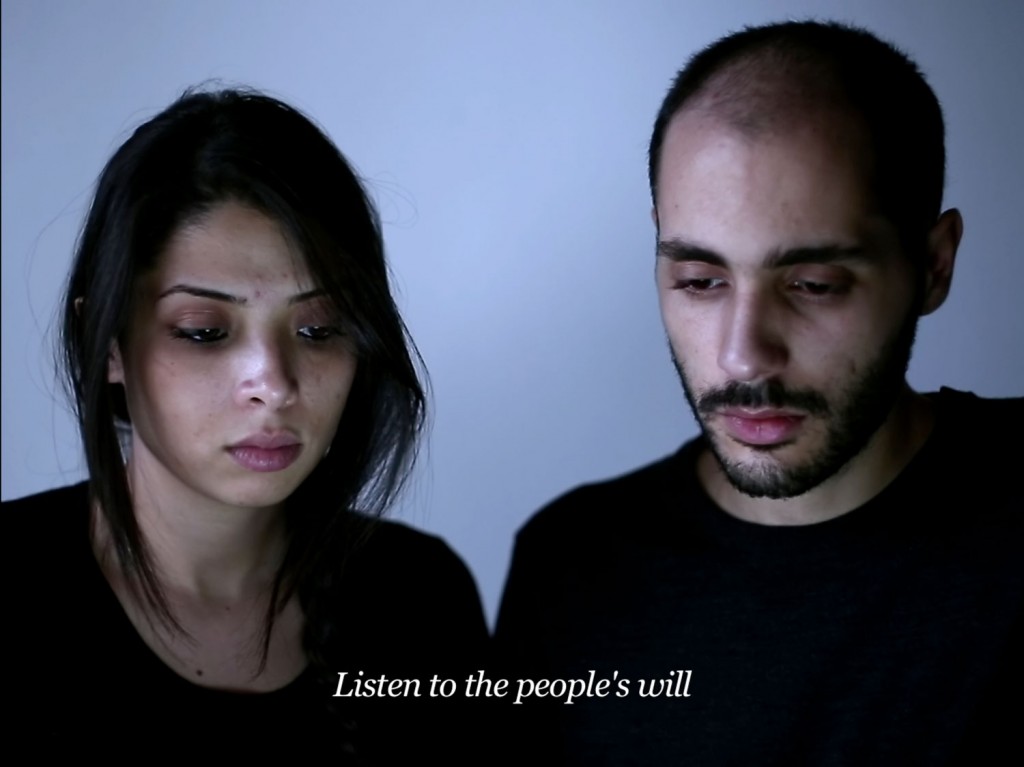 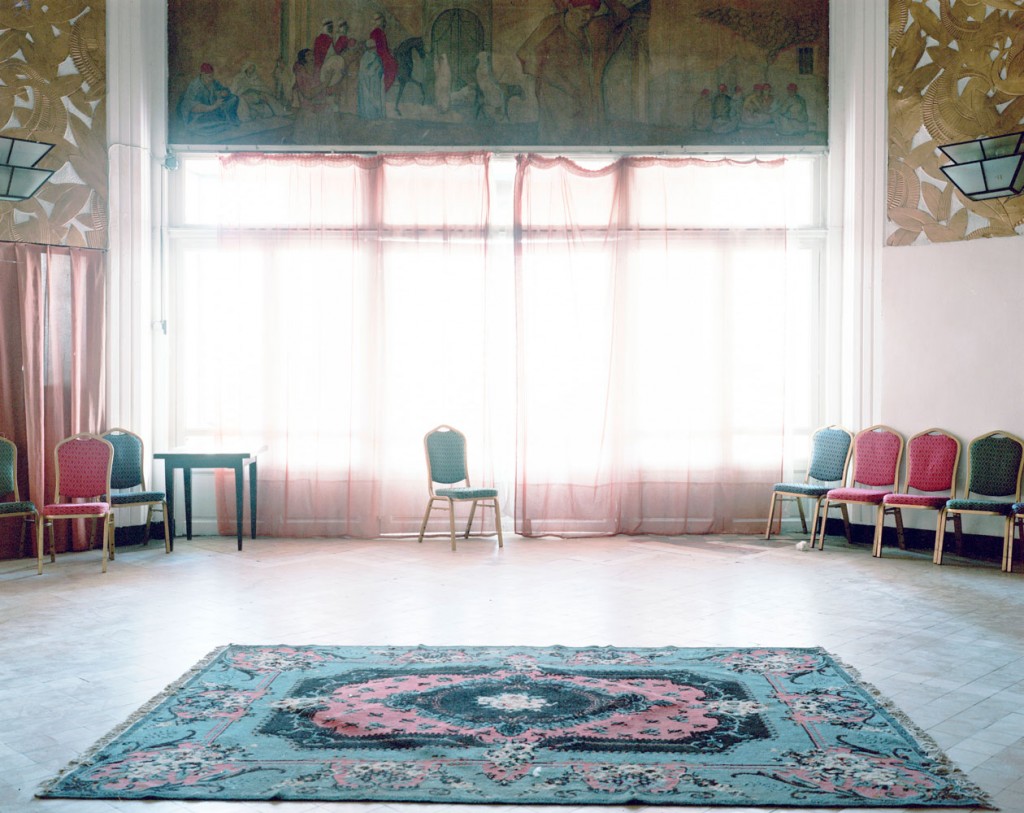 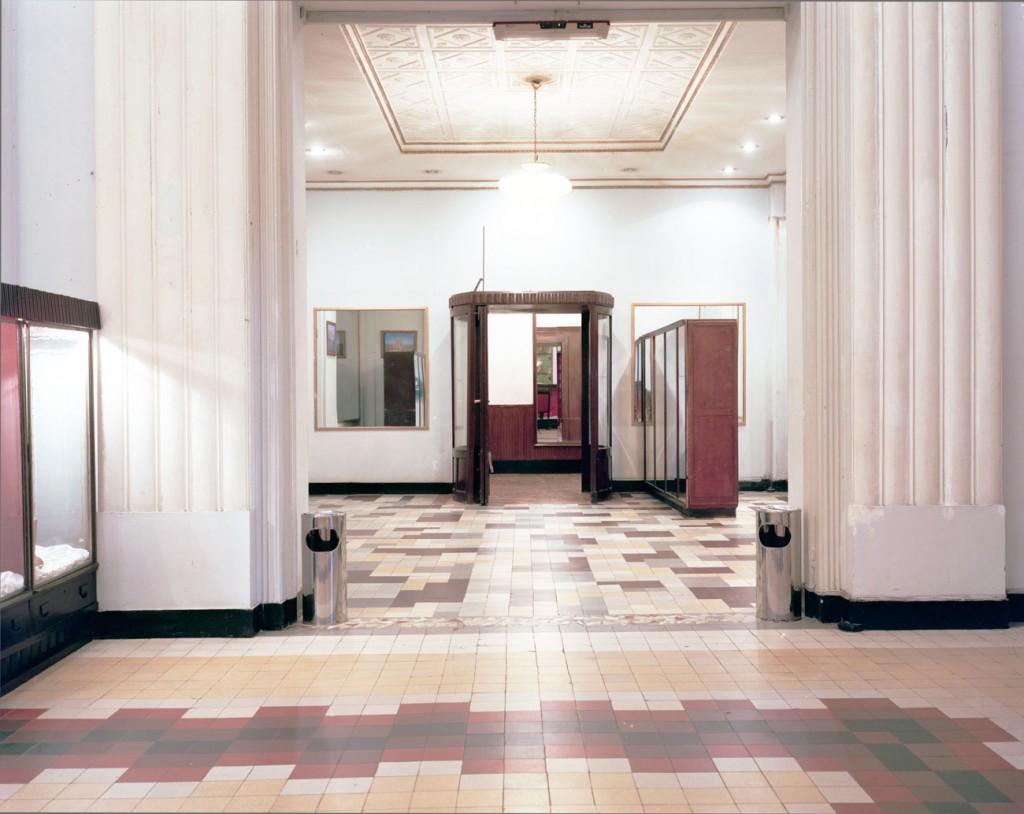 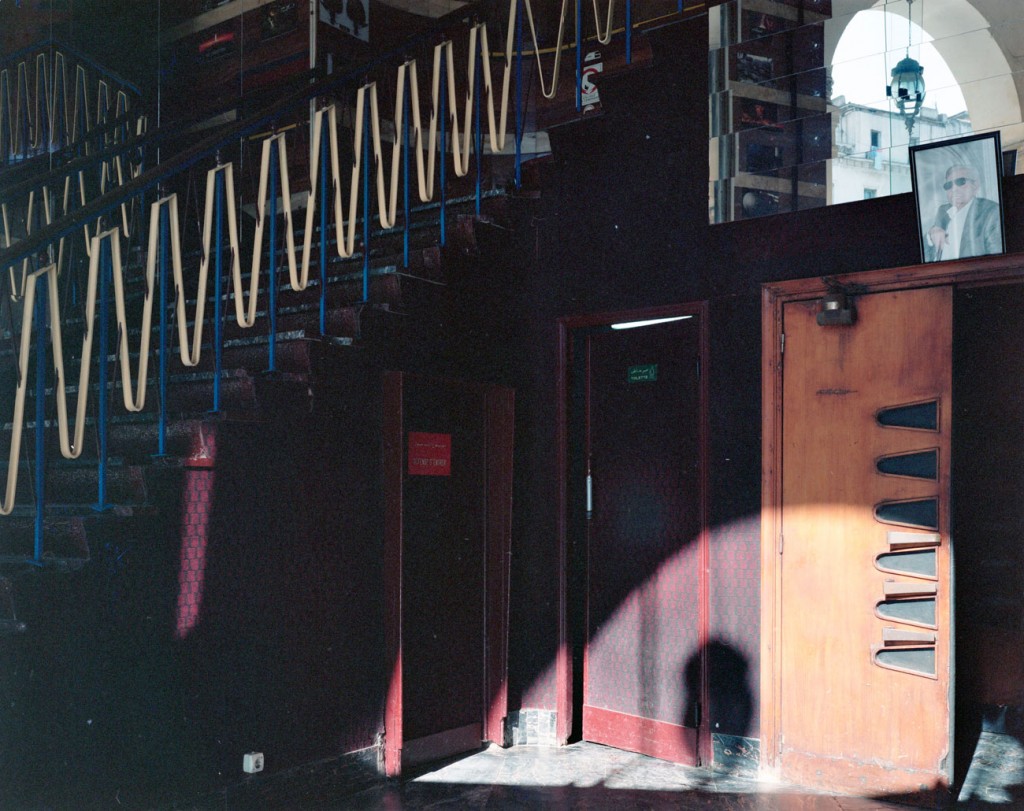 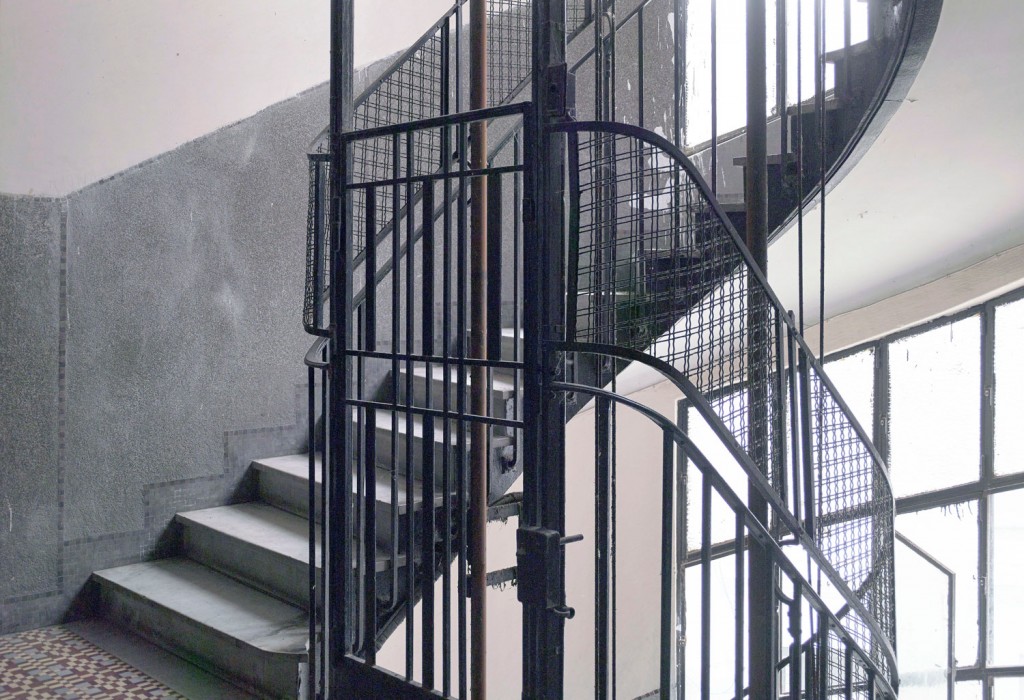 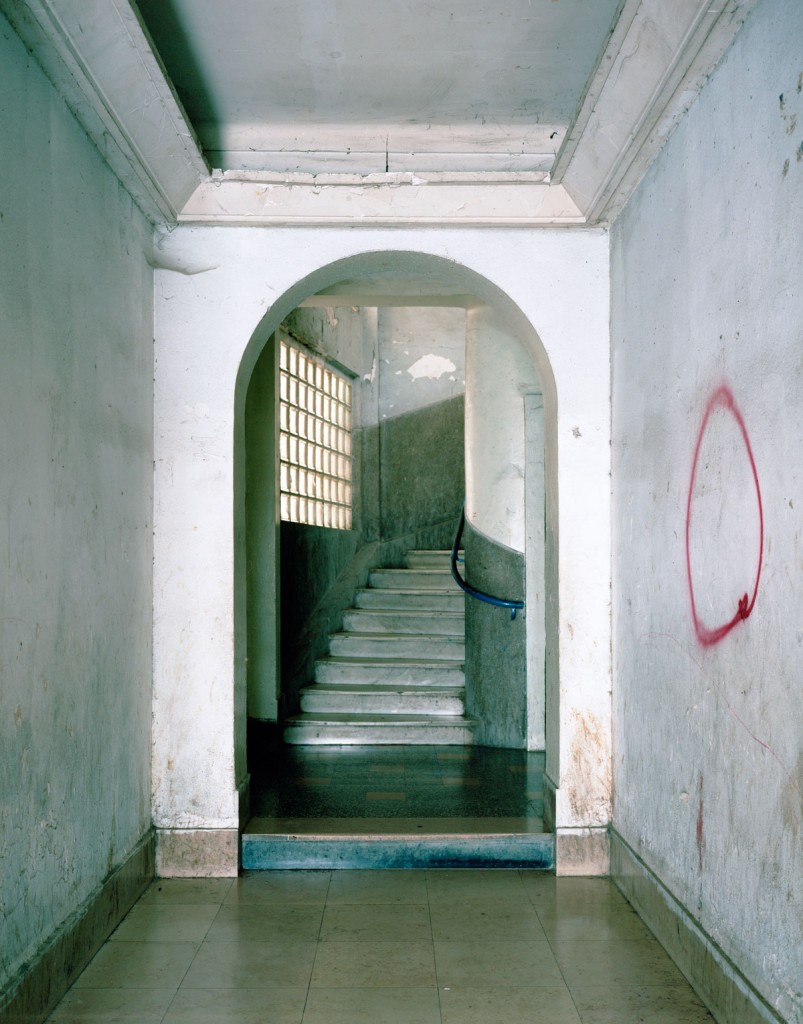 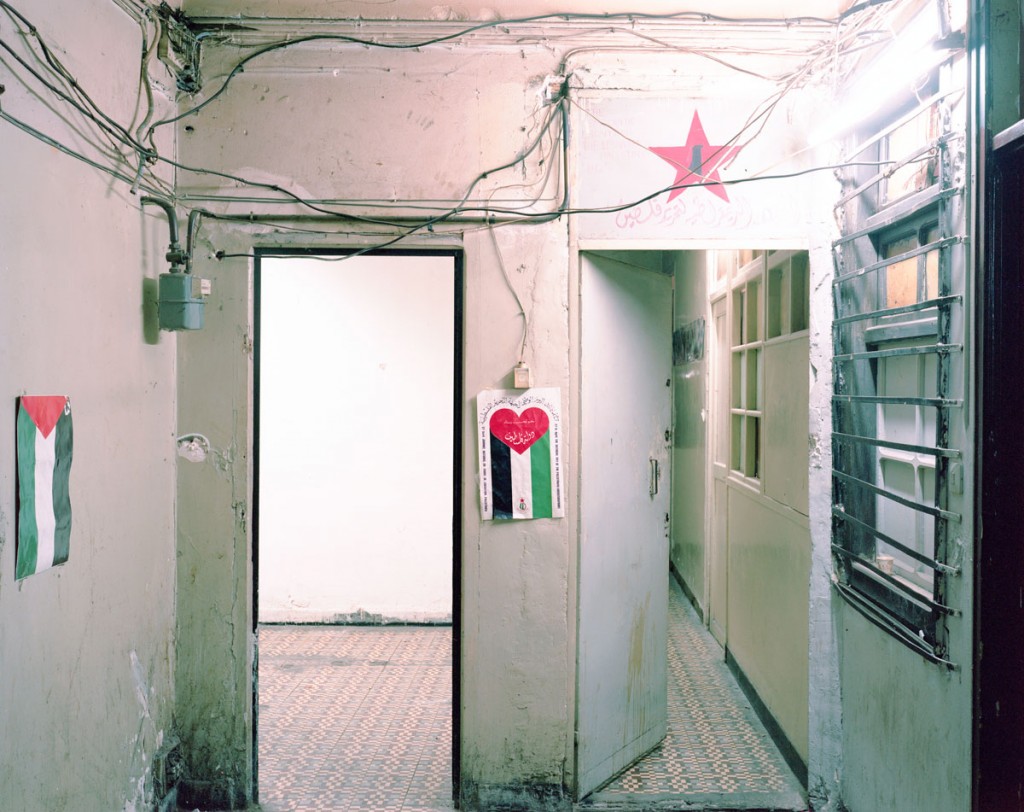 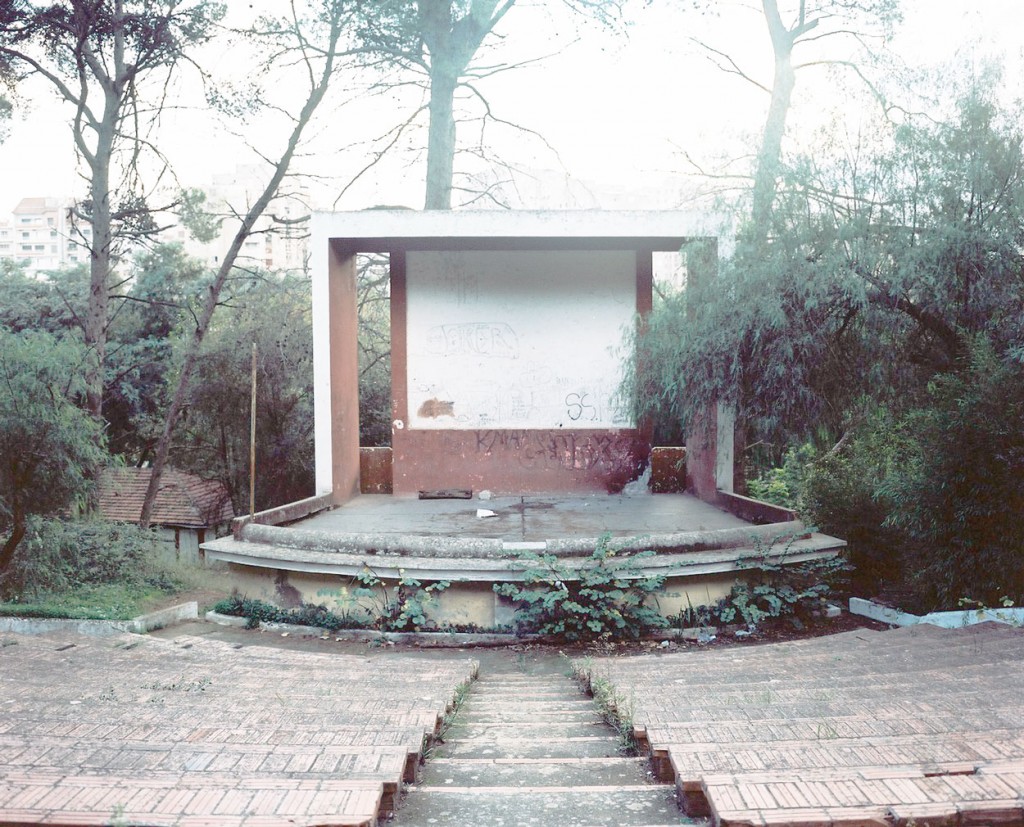 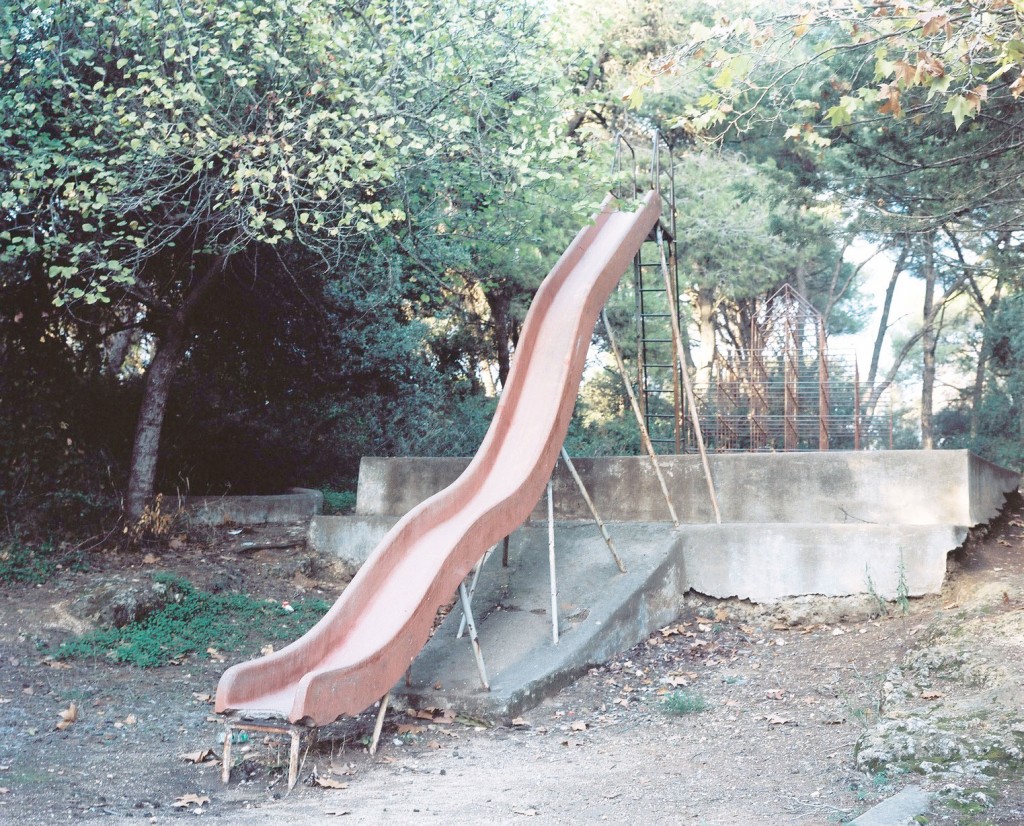 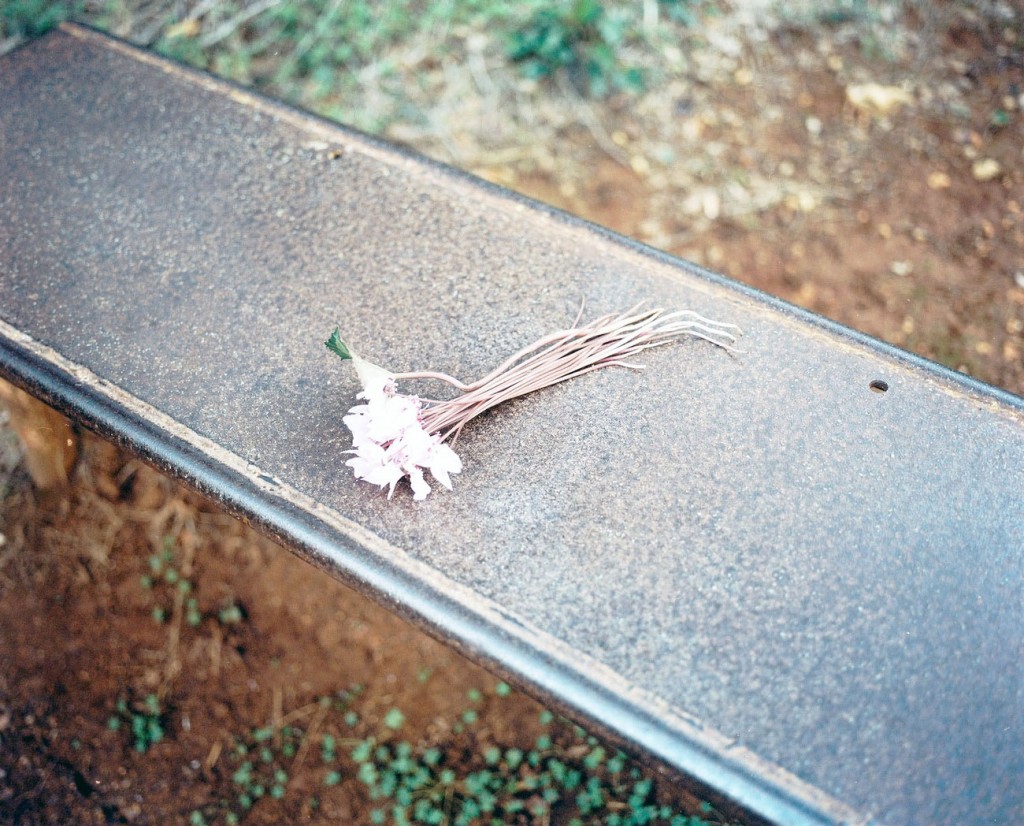 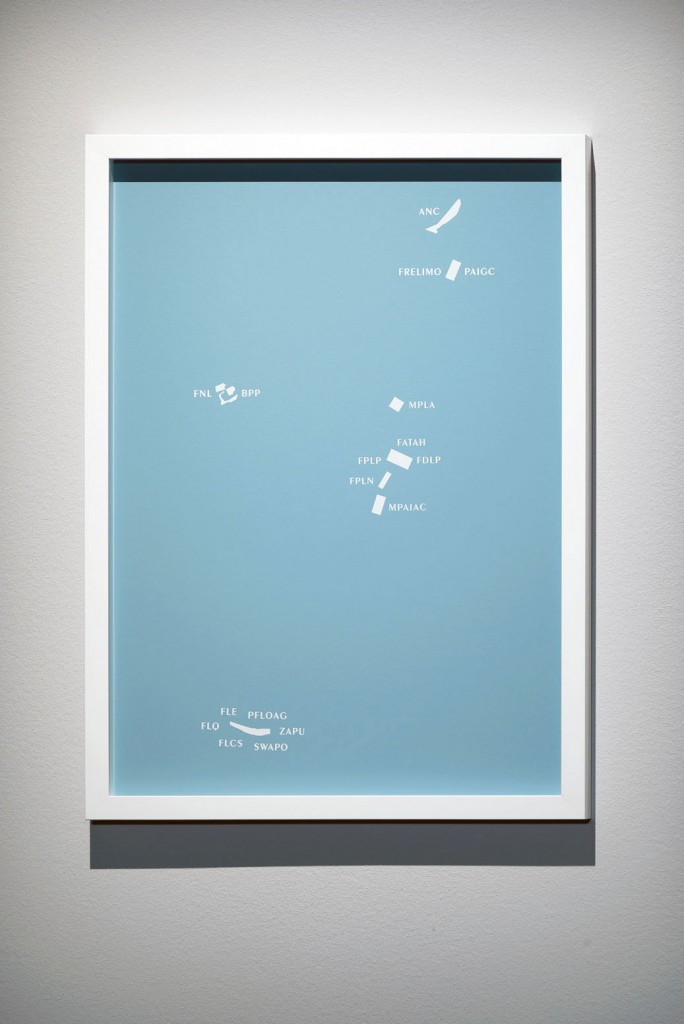 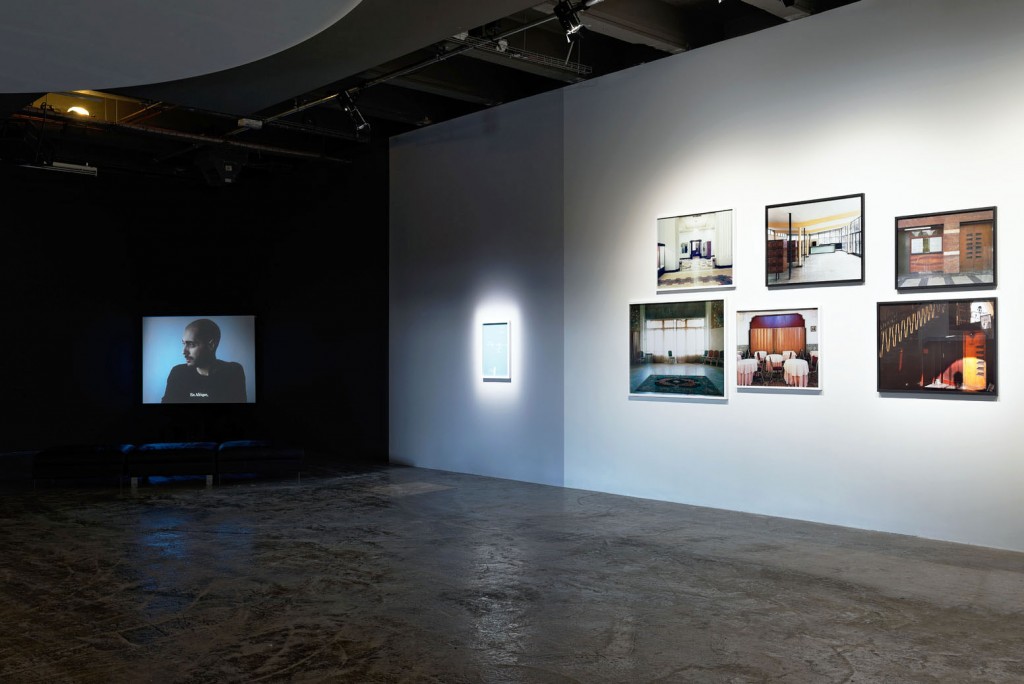 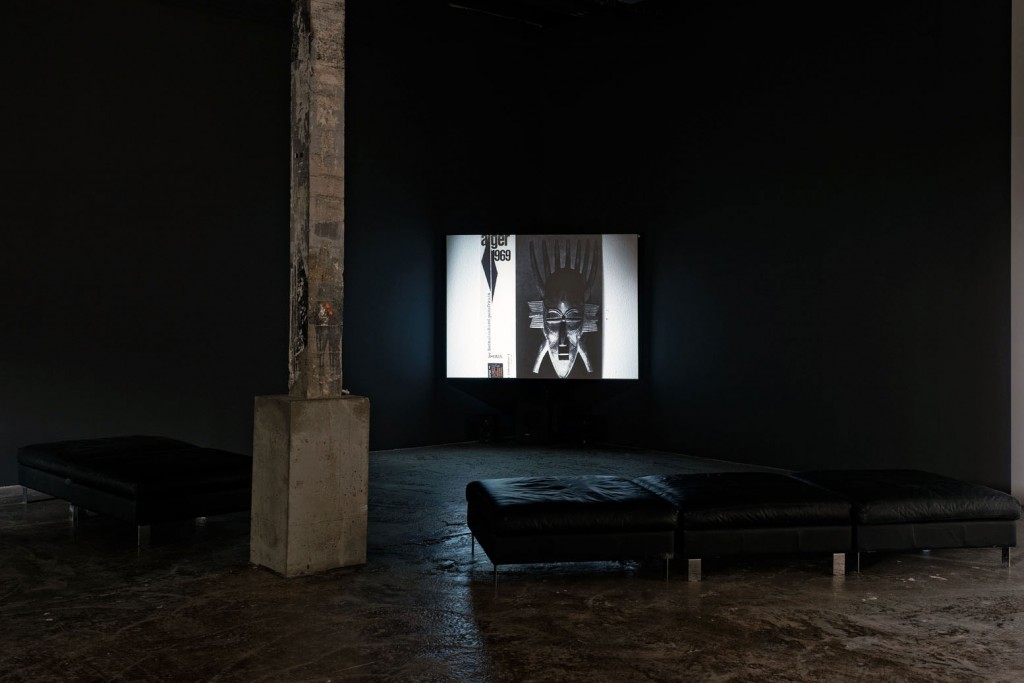 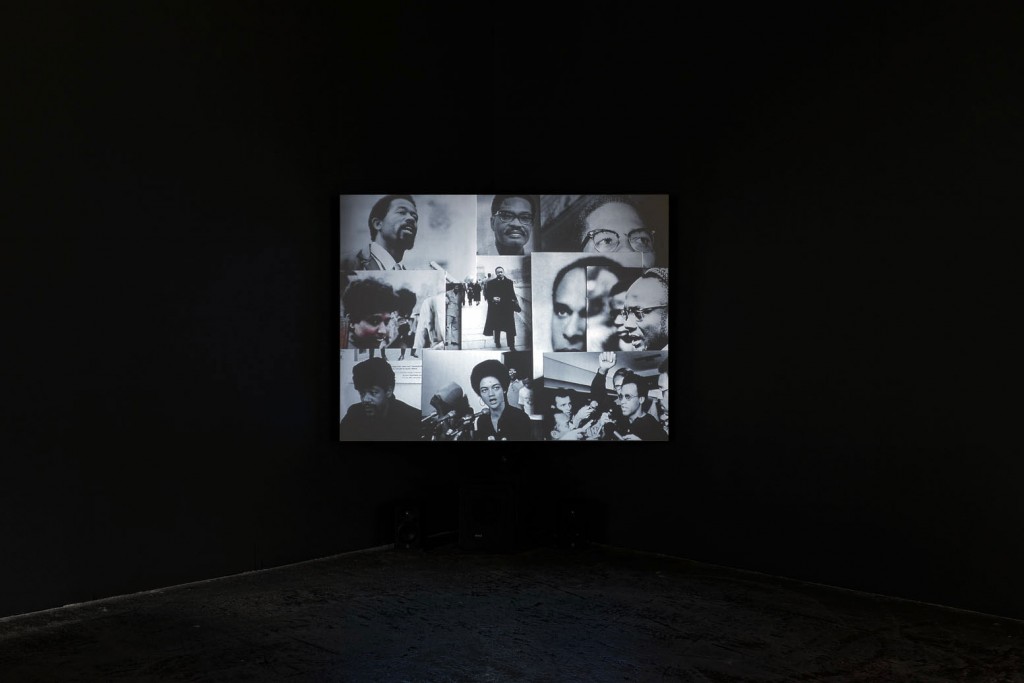 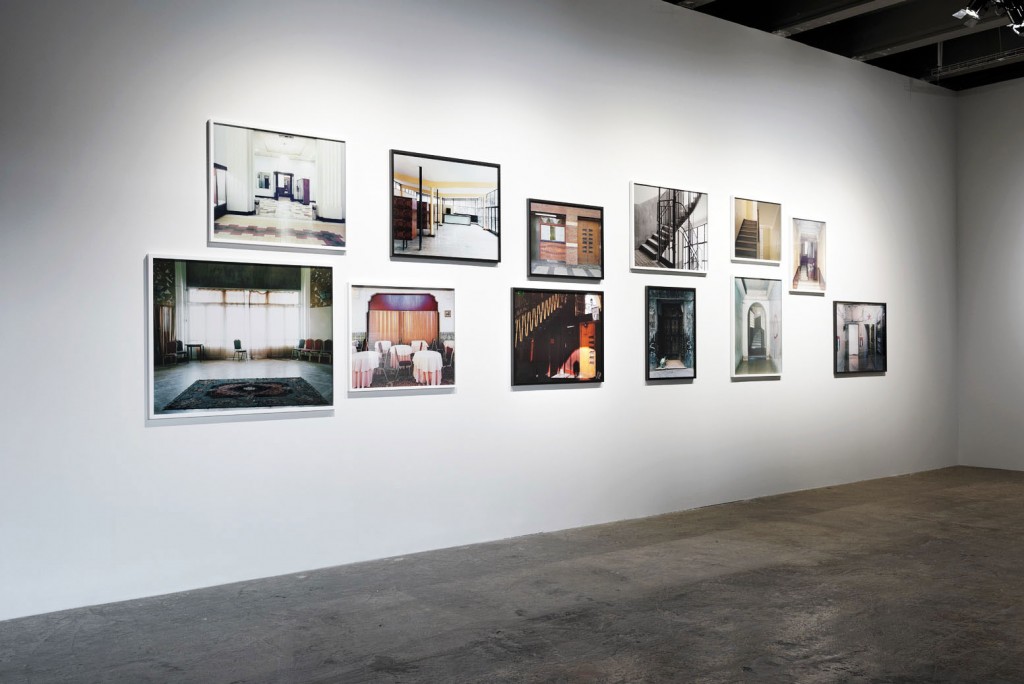 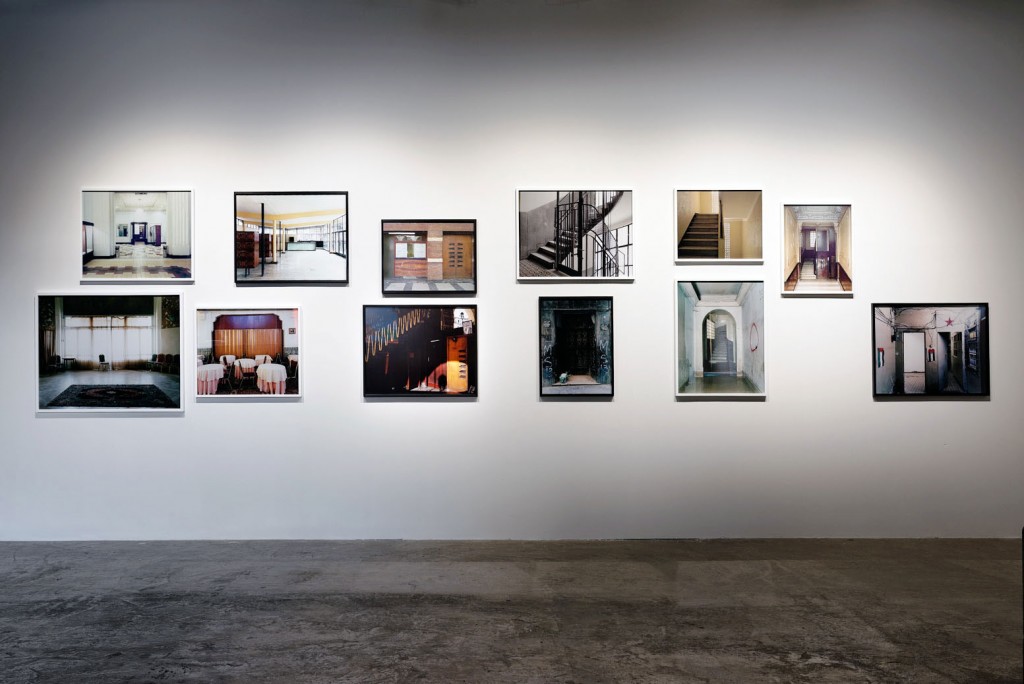 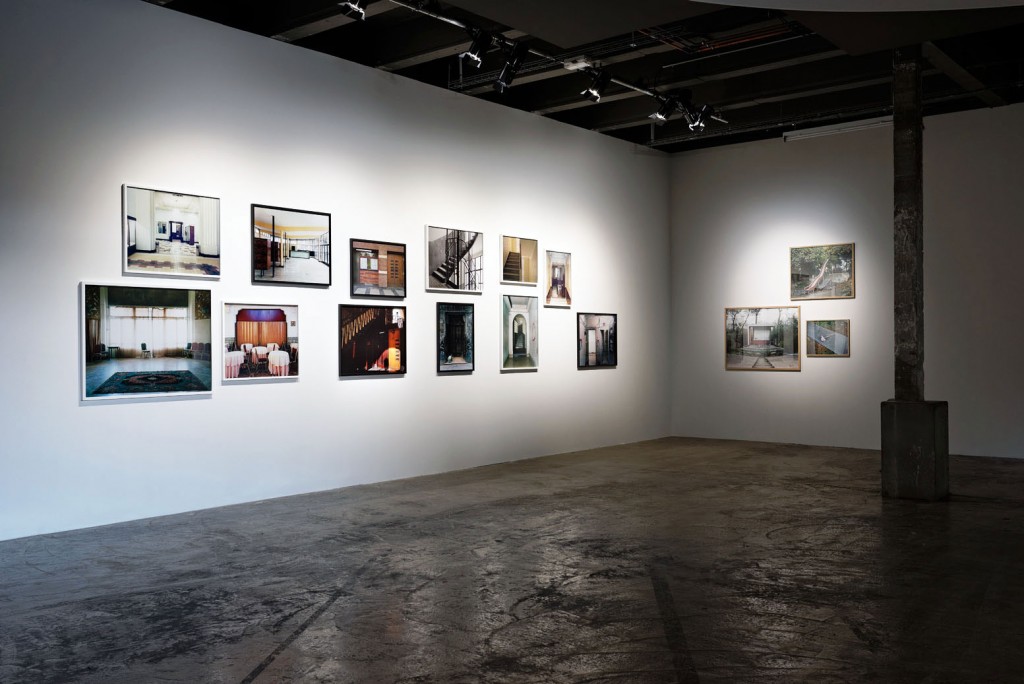 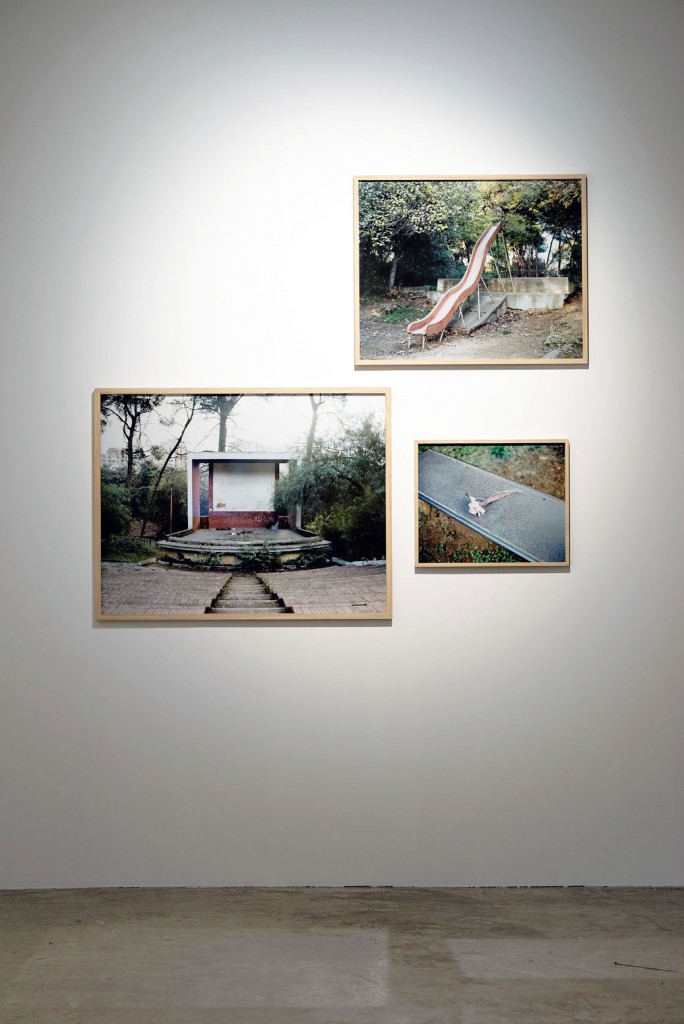 Produced within the framework of the Sam Art Prize (Sam Art Projects, Paris), and first premiered in February 2015 at Palais de Tokyo as part of Khalili’s solo show, Foreign Office combines a digital film similarly entitled Foreign Office, a series of photographs and a silkscreen print entitled The Archipelago.

Foreign Office focuses on the period during which Algiers – between 1962 and 1972– became the “mecca of revolutionaries”, hosting representations of many liberation movements from Africa, Asia and the Americas, such as Eldridge Cleaverʼs International Section of the Black Panther Party, Mandelaʼs ANC, or the PAlGC (African Party for the Independence of Guinea and Cape Verde) founded by Amilcar Cabral.

Taking as a starting point this forgotten past of post-independence era and internationalism, Foreign Office, invites to reflect on history and its transmission, and on emancipation as essentially linked to poetry.

The film shows two young Algerians “re-writing” this history through images, language, and orality, articulating an historiography defined by “cinematic montage” as well as by translation as forms of writing, investigating, and reflecting on history and its resonances.

The series of photographs documents the ghostly places that once hosted the representations of these liberation movements, revealing the hollow dissipation of utopia, although still continuing to haunt the present-time.

The silkscreen print entitled The Archipelago operates as a “montage” articulation between the film and the series of photographs, offering an “archipelique” map of Algiers drawn from the perspective of the geographical dissemination of the liberation movements’ headquarters throughout the city. “Translated” into island formations whose shapes mirror the architectural structure of each headquarters, this archipelago transposes an “All-World” as defined by Edouard Glissant. But it also shows a lost “Atlantis”, which liberation movements acronyms remain the last traces although unreadable today.

Foreign Office thus forms a combination of fragments in which “montage”, orality, translation and poetry suggest an alternative historiography of utopias to reflect on potential gestures of resistance for the present-time, and potentially for the future.