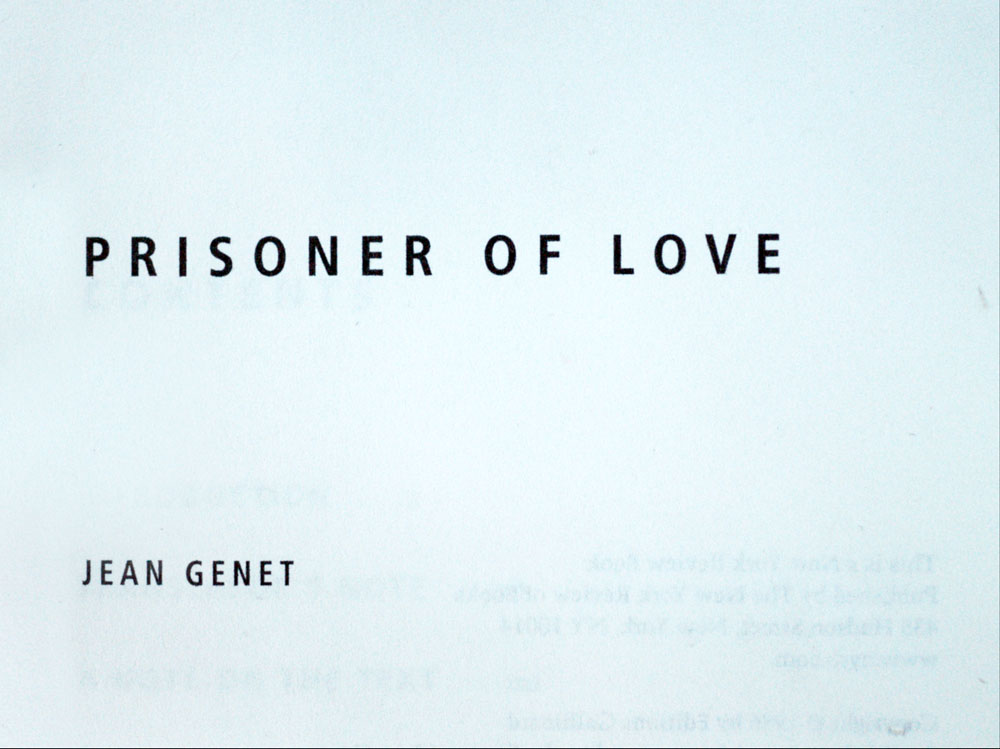 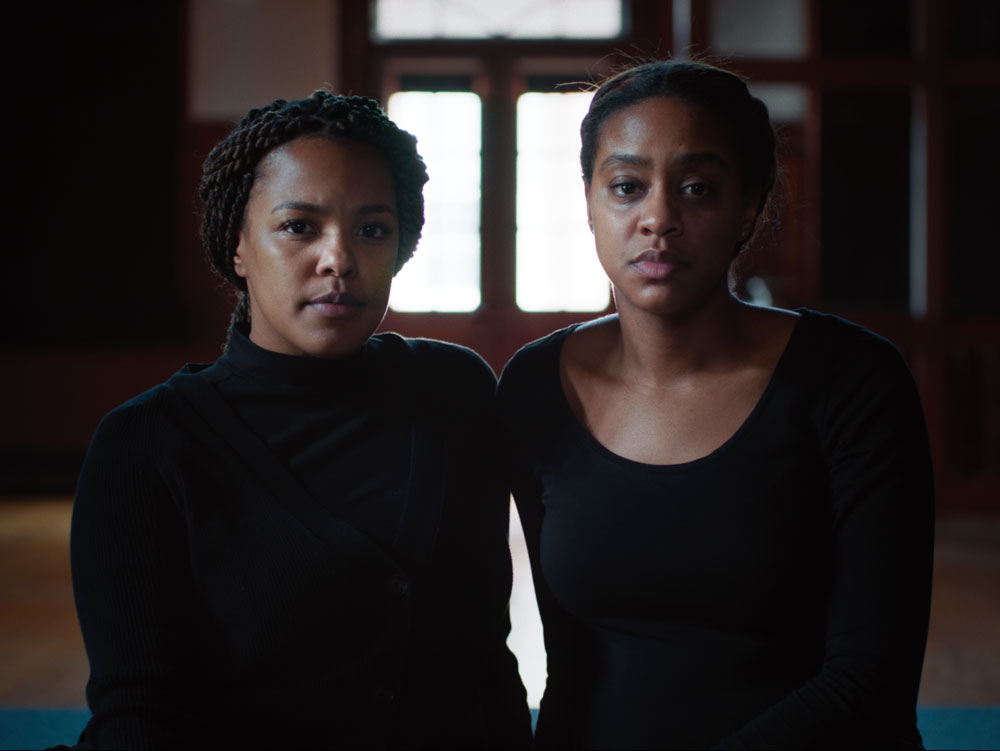 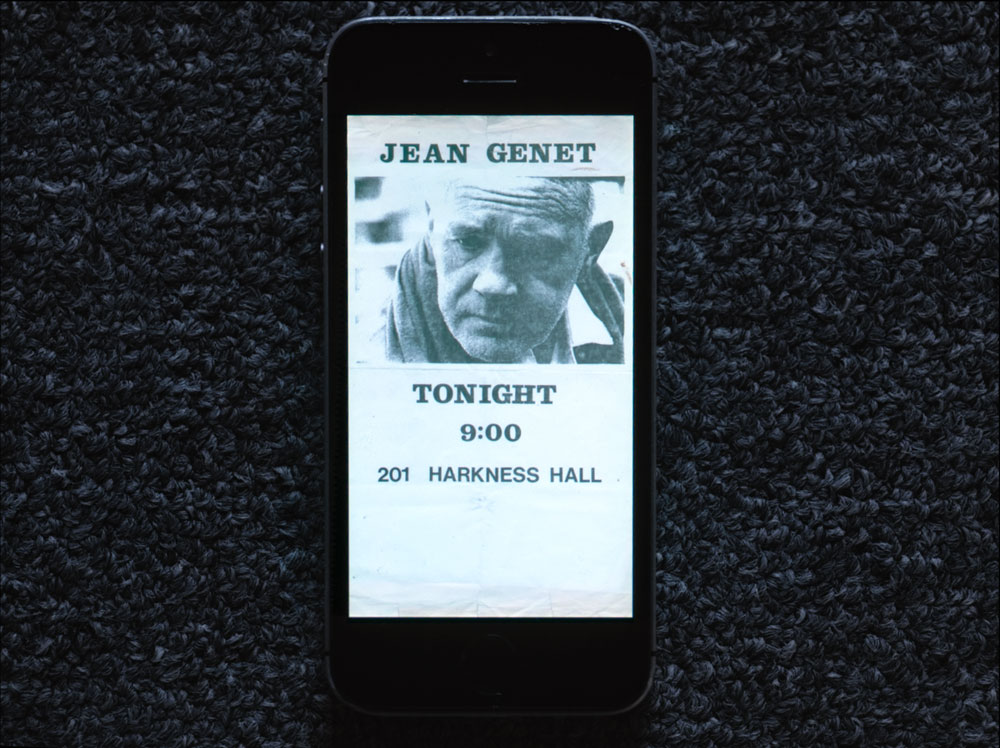 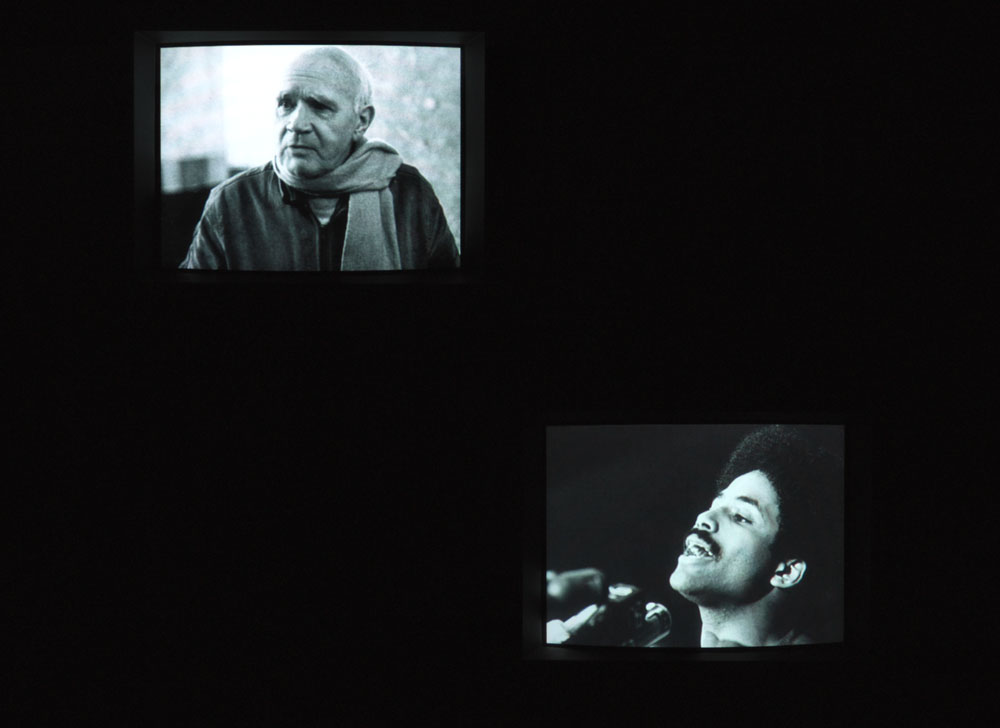 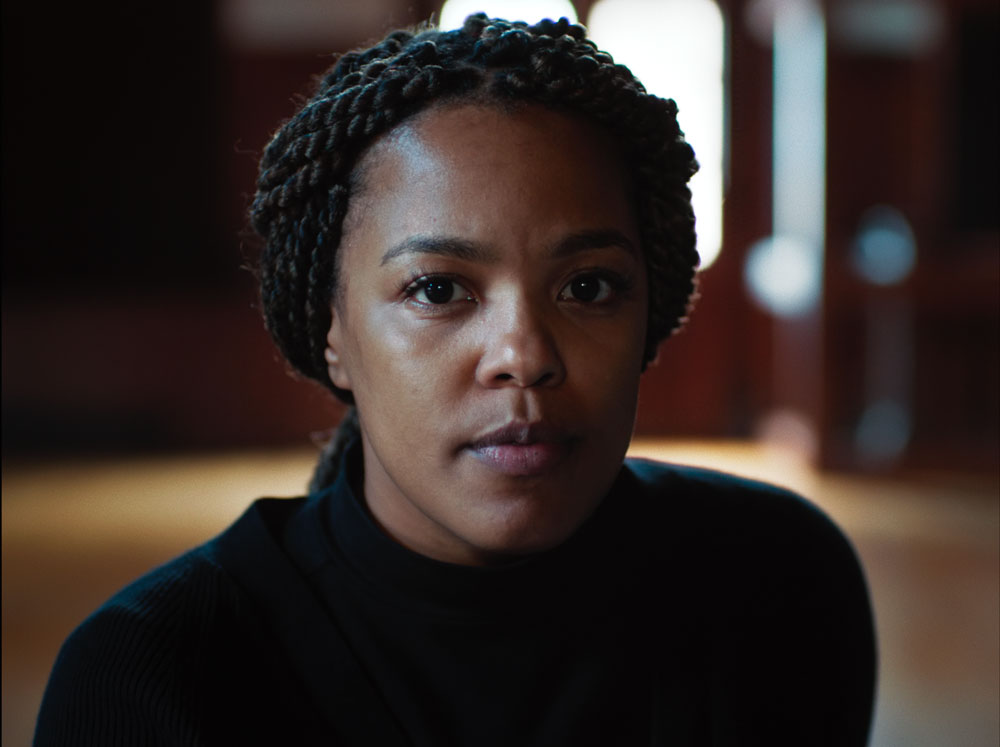 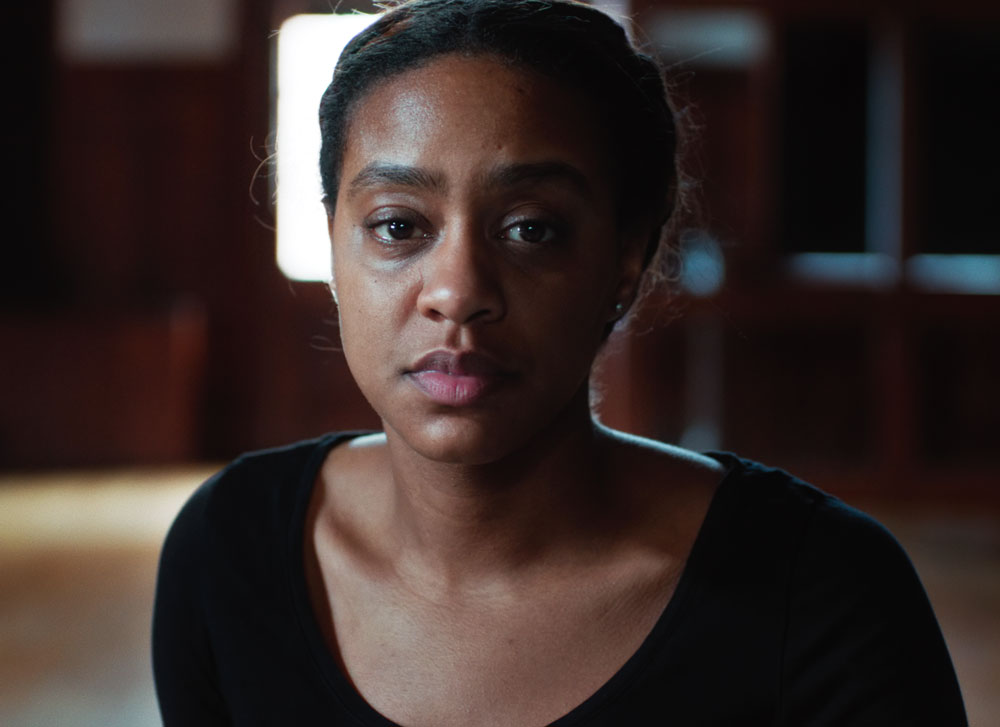 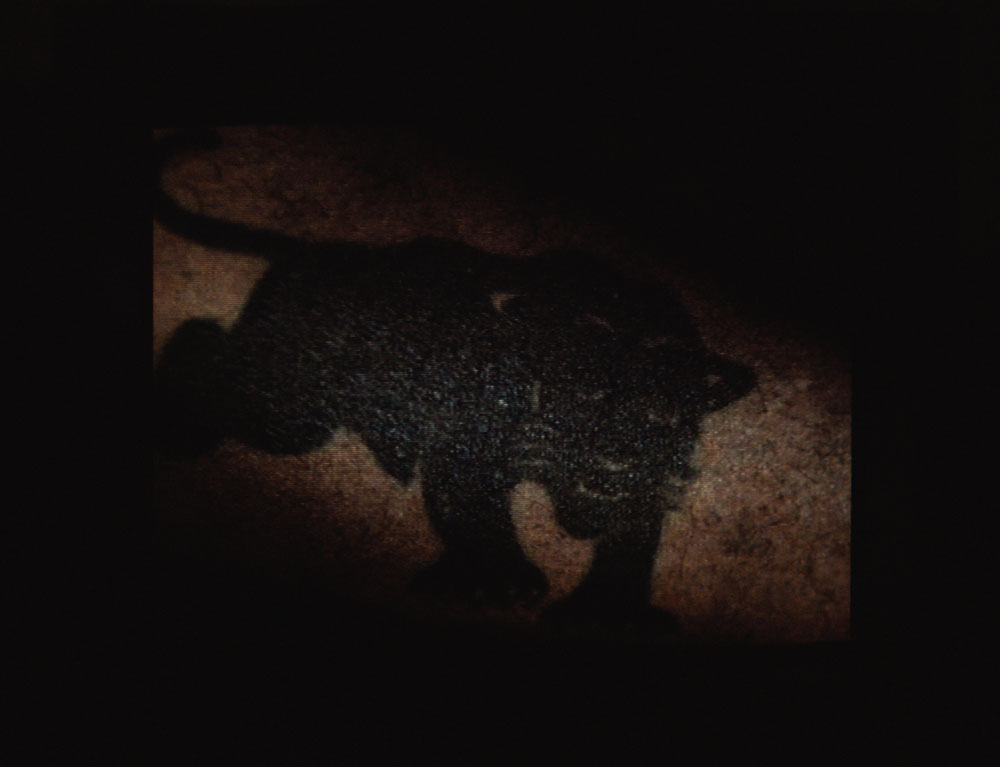 Twenty-Two Hours investigates Jean Genet’s visit to the United States between March and May 1970. Invited by the Black Panther Party, the French poet stood in solidarity with the movement and its leadership, which was at that time arbitrarily detained. During the two months he spent in the US, he toured the country, tirelessly calling for solidarity.

Nearly 50 years after, two young African-American women examine Genet’s commitment to the Party in the very same area where Genet delivered his first public speech. As much storytellers as film editors, the young women combine fragments of images, sounds, stories, and film footage, to tell the story of Genet’s commitment to the BPP, suggesting a reflection on the civic poet as a witness to history.

Simultaneously, Doug Miranda, a former prominent member of the Black Panther Party who was involved in organizing Genet’s tour on the East Coast narrates his meetings with Genet and his own commitment to the Party.

So who is the witness? Is it Genet who stated that he came to the U.S to bear witness to the repression suffered by the Party? Is it the former Black Panther, who knows that he’s duty, is to now bear witness to the struggle for liberation to which he dedicated himself? Or it is the young storytellers/film editors, reactivating this story?