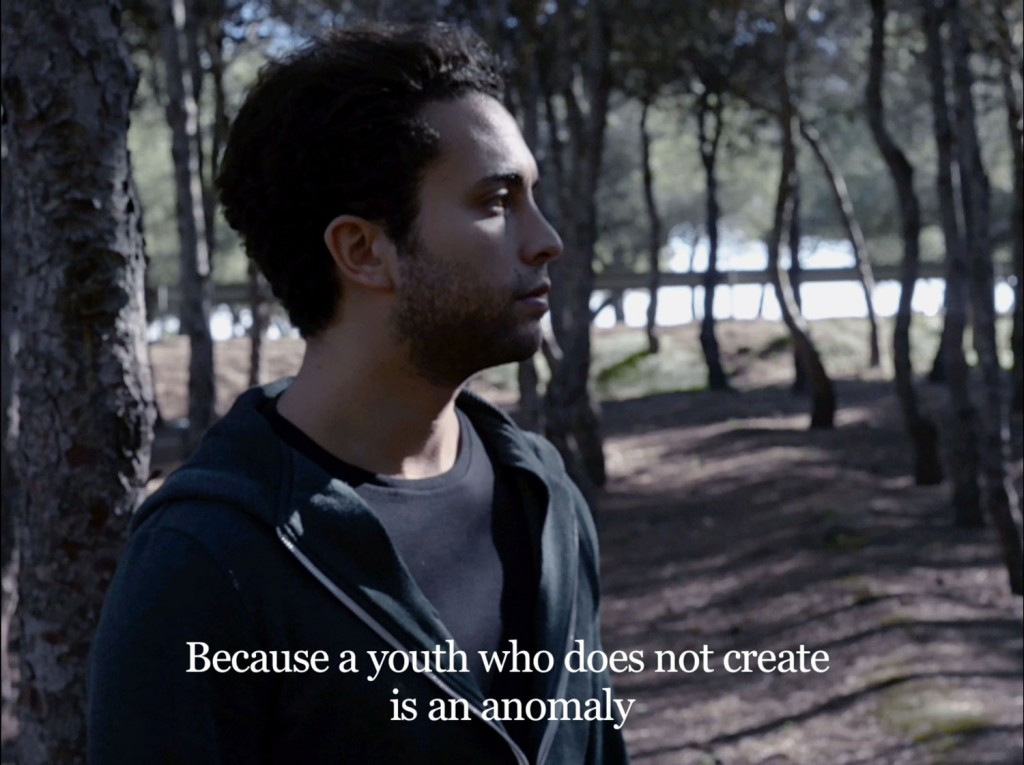 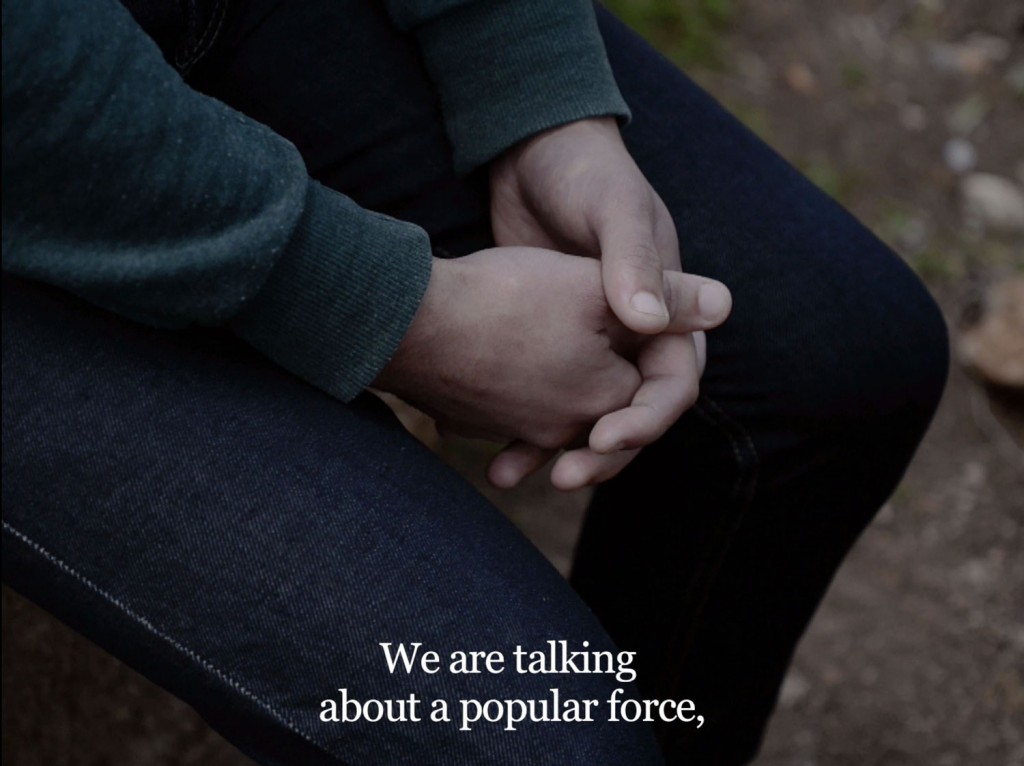 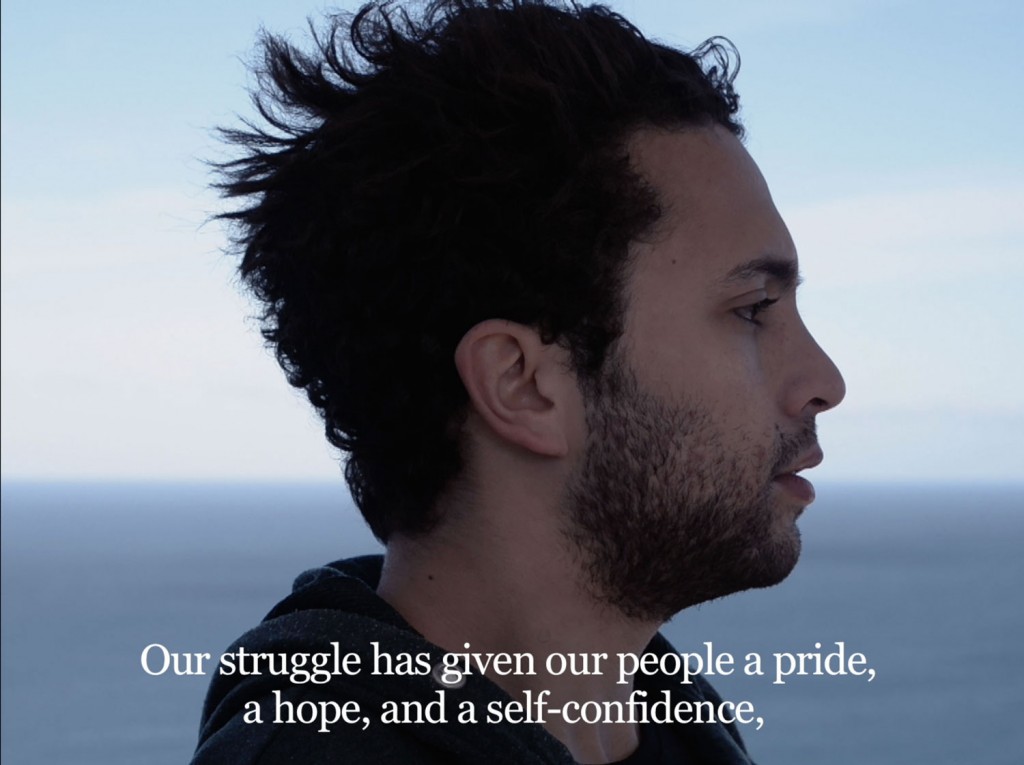 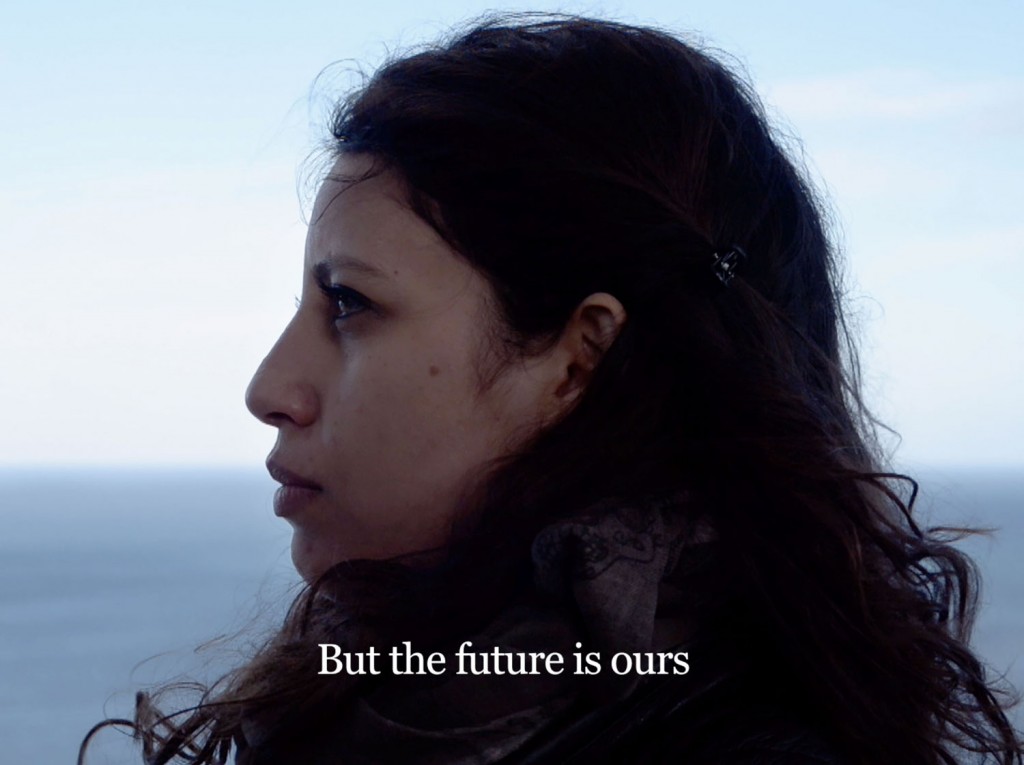 Produced within the framework of the Abraaj Art Prize, 2014, Garden Conversation takes as a departure point an historical fact reported by many accounts, but that has not been documented: the meeting in January 1959 at the Embassy of Morocco in Cairo of Ernesto Guevara and the old exiled Moroccan hero of the Rif War (1921-1926 ), Abdelkrim Al Khattabi (b. Ajdir, Northern Morocco, 1882 ; Cairo,1963). A precursor of independence struggle, Al Khattabi fought two colonial armies (France and Spain), inventing and experimenting modern methods of anti-colonial warfare that inspired many movements of liberation’s leaders such as Ho Chi Minh and Ernesto Guevara.

In the aftermaths of the Arab Spring, Khalili examine a hypothesis in the form of a poetic meditation: what the ghosts of Guevara and Khattabi would tell to each other if they were meeting today? Proceeding to a series of displacements in terms of history, geography, gender, and language, Garden Conversation aims to suggest a reflection on the modes of resonance of history, showing ghosts of flesh and blood, determinated to haunt the present-time.